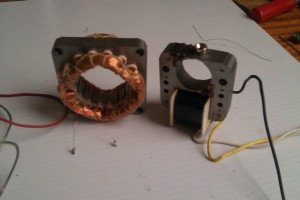 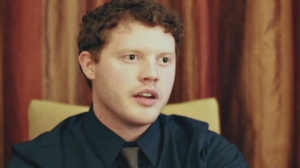 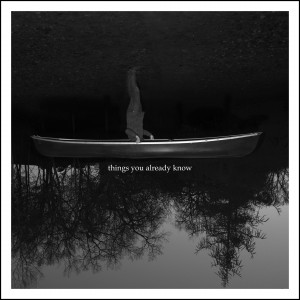 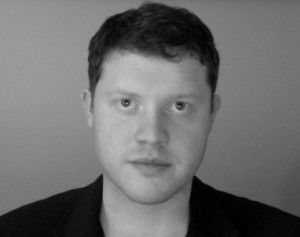 In addition to his own music, Campbell has had the opportunity to produce or work directly on the promotion and distribution of over 300 projects, some of them appearing in publications such as Rolling Stone, Pitchfork, Newsweek, Gramophone, Downbeat, and USA Today.  He is also the Director of Operations at innova Recordings, the non-profit label of the American Composers Forum.  For him, music continues to be a vehicle for community, for quiet, assertive communication, and for bold listening. 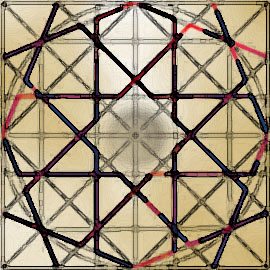 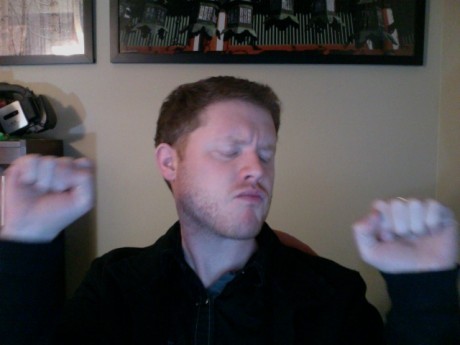 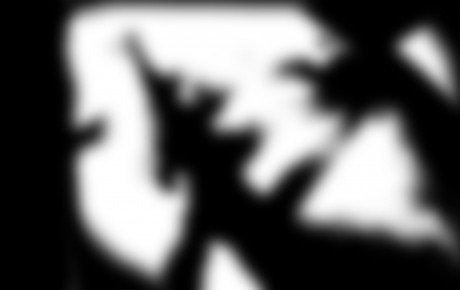 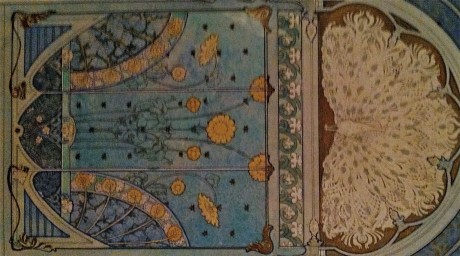 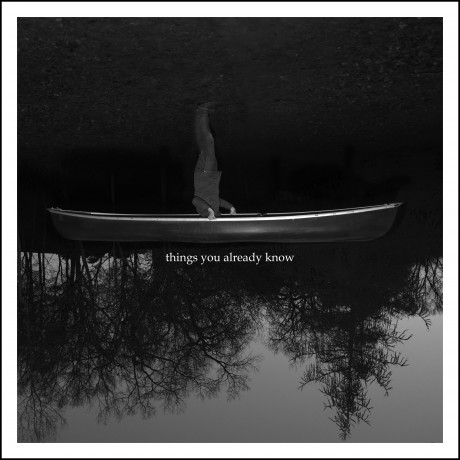 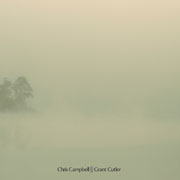 For music licensing information or sound use please contact composerchriscampbell@gmail.com or Nick D’Angiolilo at Naxos.    Nick@NaxosUSA.com 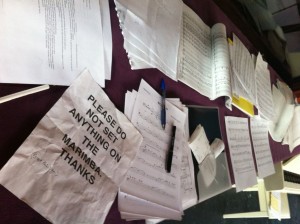 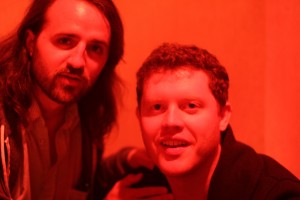